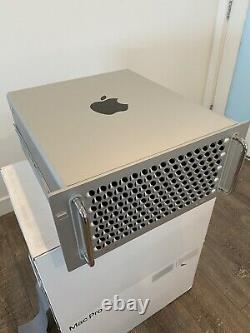 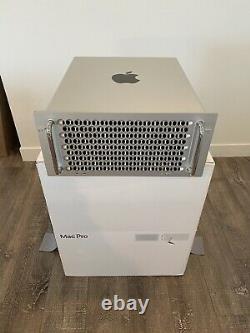 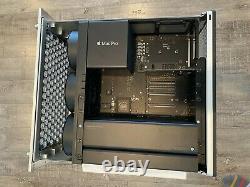 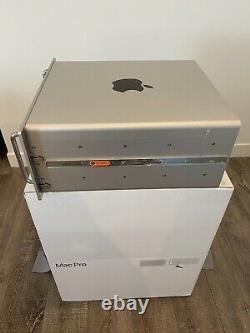 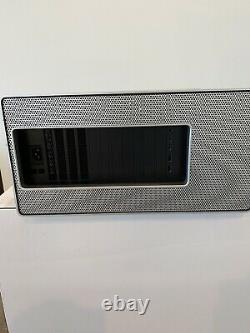 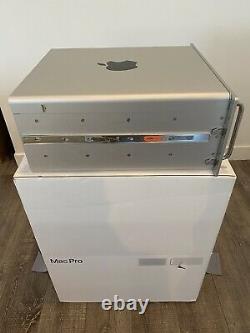 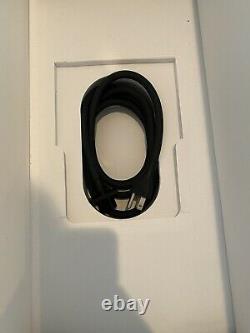 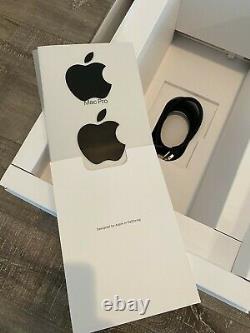 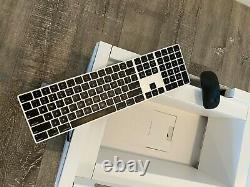 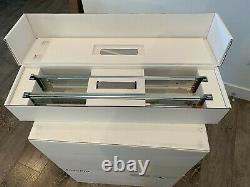 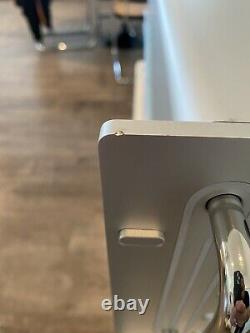 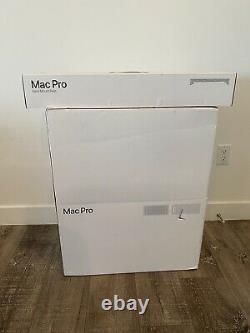 Apple Mac Pro 2019 7,1 Rack Mount 2.5GHz 28-Core 8TB SSD W5700X 16GB AppleCare+. It lived a pampered life in an air condition cooled server rack and was never once moved. It has a small scratch on the side that happened when racking it for the first time and a tiny little nick on the left side, which is shown in the photos. Both of these things are purely cosmetic. Comes with original box, mounting rails and hardware, paperwork, Magic Mouse, keyboard and power cable as well as a clean install of Mac OS X Catalina.